Tungsten: Fought Over & Sought After

Tungsten: Fought Over & Sought After

The year 1783 marked the birth of the strongest pure metal with the highest melting point: Tungsten. The makings of this metal lay in the layers of the earth as ore ready to be mined and extracted. In 1781, German pharmacist Carl Wilhelm Scheele was working with tungstenite ore (now called scheelite), specifically calcium tungstate mineral, and with his mortar and pestle extracted a new acid, tungstic acid (a fine yellow powder). He suggested that by reducing it a new metal could be obtained. Two years later, Spaniard brothers José and Fausto Elhuyar found an identical acid in wolframite and were able to take Scheele’s vision and isolate the tungsten metal by reduction of the tungsten powder. Wolframite, an iron manganese tungstate mineral, was examined by Woulfe in 1779, marking the earliest documented time that someone thought that the new tungsten element might exist. Thus, an alternative name for tungsten is wolfram.

Did any of these early discoverers realize the political strong-arming this metal would create? 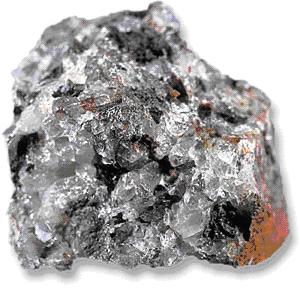 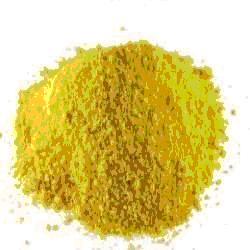 During World War II (1939 to 1945), tungsten fueled a political fire. The Allies and the Axis both wanted what Portugal had to offer—and, no, not the sights, sounds and flavors of this beautiful coastal country. The two warring alliances wanted what was in the Portuguese rock—having rich deposits of wolframite ore as the main European source of the tungsten element. Economic warfare ensued and the pressure was on for the raw material that could be made into a metal so valuable for its resistance to high temperatures, superior strength and high density. These properties continue to make it highly utilized in modern warfare for gun guide rods, barrels and nozzles, high-hardness tank and body armor, bullets and any number of projectiles. 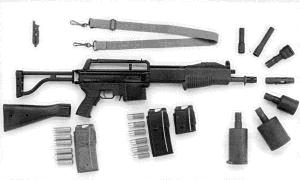 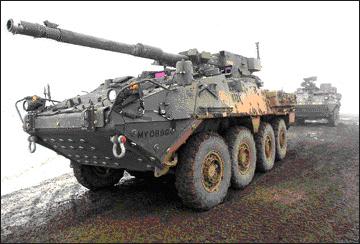 Tungsten alloys used in civilized ways have an enormous variety of harmless and quite helpful applications. Maybe most noticed by all of us is the tungsten filament in our light bulbs. If you’ve ever touched the bulb too quickly after it’s been turned off, you know how much it can burn. Due to tungsten’s superior melting point, it can take the heat.

Other high temperature applications include cathode-ray and vacuum tube filaments, heating elements, rocket engine nozzles, nuclear high-temperature furnaces, and any number of aerospace and electrical, heating and welding applications, such as tungsten inert gas (TIG) welding. Since tungsten is chemically inert and electrically and thermally conductive too, tungsten electrodes are used as current medium for arc welding, electrical discharge machining and X-ray systems.

In its unalloyed form tungsten is used in electrical applications, such as in metallic films to replace conventional electronics wiring. In its many alloyed forms, tungsten adds great strengthening properties to many metals. Its hardness and density make it ideal for heavy metal alloys; add its chemical inertia and resistance to corrosion and high temperatures, and it’s a great element for superalloys as well. Besides armaments, tungsten alloys are used in heat sinks, high-energy radiation shielding, weights and counterweights, ballasts, turbine blades, tool steels, and wear-resistant parts and coatings. Suppliers offer tungsten in sheets, plates, rods, discs and bars, and some have the capacity to fabricate it into precision machined tungsten parts. Tungsten compounds are used in plastic composites, glass, ceramics and crystal production, and often as catalysts. Making our way back to the beginning and that yellow tungstic acid powder, besides being used to make the strongest metal in the world, its various applications include fireproofing fabrics, clinical analysis of blood, and pigmentation.

Tungsten is a steel-gray to tin-white metal that can come in powder (not to be confused with tungstic acid) and pellets too. Tungsten carbide, produced by heating powdered tungsten with carbon, is utilized for wear-resistant abrasives and cutters and knives for drills, circular saws, milling and turning tools. Tungsten carbide accounts for about 60% of current tungsten consumption and is also used in modern jewelry, such as rings, chains and bracelets. And, the rock that tungstate is extracted from is sometimes vibrant enough—often as pale yellow to bright orange—to be processed and prized as gemstones.