The Man and Woman’s World of Sheet Metal Fabrication

The Man and Woman’s World of Sheet Metal Fabrication

In 1966, James Brown began a ballad with the assertion that “this is a man’s world.” The song goes on telling that men built the cars, trains and other essential elements of modern infrastructure. While this was true at the beginning of the industrial revolution in the late 18th Century, by Brown’s time women played an important role in the industrial workforce. Though much later than the initial movement, the women’s industrial revolution came about at the beginning of WWII. Up until this point the positions suited to the fragile female form were domestic or clerical. With men leaving for war, however, this changed drastically as is demonstrated by one of the most iconic figures of the time: Rosie the Riveter. Depicted as a strong, but womanly sheet metal worker this figure inspired many women of the time to fill industrial vacancies and help to build countless planes, bombshells and other metal components needed in the war effort. Despite demands that they return to domestic roles at the end of the war, the presence of women in the industrial sector has risen steadily ever since. While men may still make up a larger percentage of the workforce in the field of sheet metal fabrication, an increasing number of modern women follow in the footprints of Rosie. 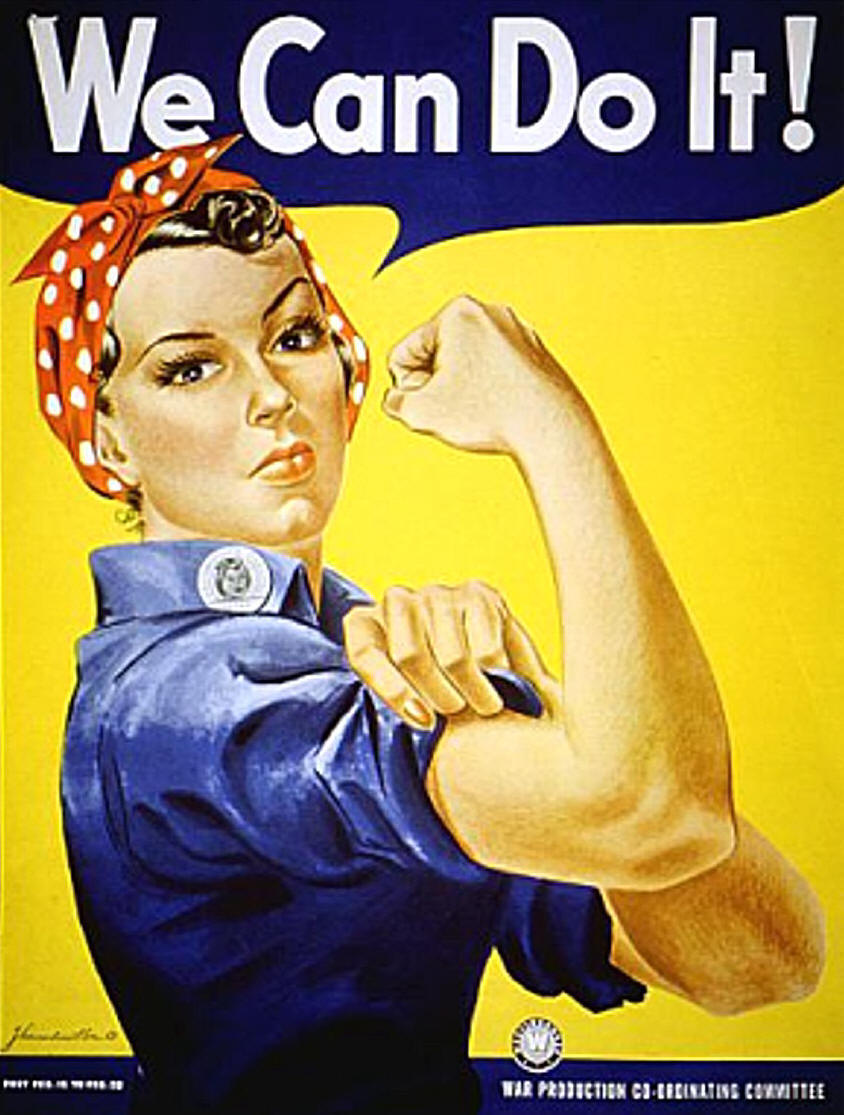 Far from fragile, both the men and women involved in sheet metal forming illustrate a great deal of strength and skill as millions of tons of metal are processed annually in the United States alone. As the industry continues to expand and advance, so do the capabilities and services provided by these trained professionals who perform the sheet metal work. While the initial production of the thin plates of metal known as sheets involves the heating and rolling of raw materials such as aluminum, steel or stainless steel; the creation of finished metal products is often much more complicated. Once sheets are produced and quality inspected, the men and women of the industry provide numerous secondary and finishing operations such as bending, welding, annealing, cold rolling, drawing, extruding, spinning and forging as needed.

The variety of fabrication processes is not only convenient, but essential. In addition to the planes and shells produced by the non-enlisted men and women of the thirties and forties, sheet metal suppliers produce an impressive range of unique and everyday items. From automotive and airplane paneling to bridges and architectural panels and even kitchen utensils or ornamental objects, sheet metal products are ubiquitous. Service centers provide various components to food processing, automotive, aerospace, construction, architecture, heating and cooling, telecommunications, medical and defense industries to name a few. Precision sheet metal design is crucial to many of these applications, though especially in construction, aerospace and other high stress applications where product failure can be costly and devastating. 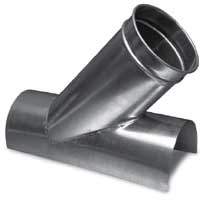 While many believe in Mr. Brown’s assertion that this is in fact a man’s world, Rosie the Riveter and the ever growing number of women sheet metal fabricators and other trade professionals bring out the true meaning of the line which finished the verse, “but it wouldn’t be nothing, nothing without a woman or a girl.” In truth, the sheet metal fabricating industry, like much of the rest of the world can attribute its high success and safety rates to all the skilled workers that comprise the field. Not only the learned skill, but also the hard work and ingenuity of both men and women in the workforce make the sheet metal fabrication industry the powerhouse that it is today.

Polyurethane Molding the World around You